The China Club has been on my foodie hit list pretty much since I moved to Dubai nearly two years ago. For me, Yum Cha or Dim Sum (as some may call it) was a ritual with my family and eventually friends too, so much so that I started my own Yum Cha Club which entailed monthly meetings held at various yum cha places around Sydney.

Two years later I’m still on the hunt for the best Yum Cha restaurant in Dubai.  So one sunny Friday morning we arranged a small gathering and 4 of us set off to Radisson Blu in Baniyas to see what all the fuss was about. 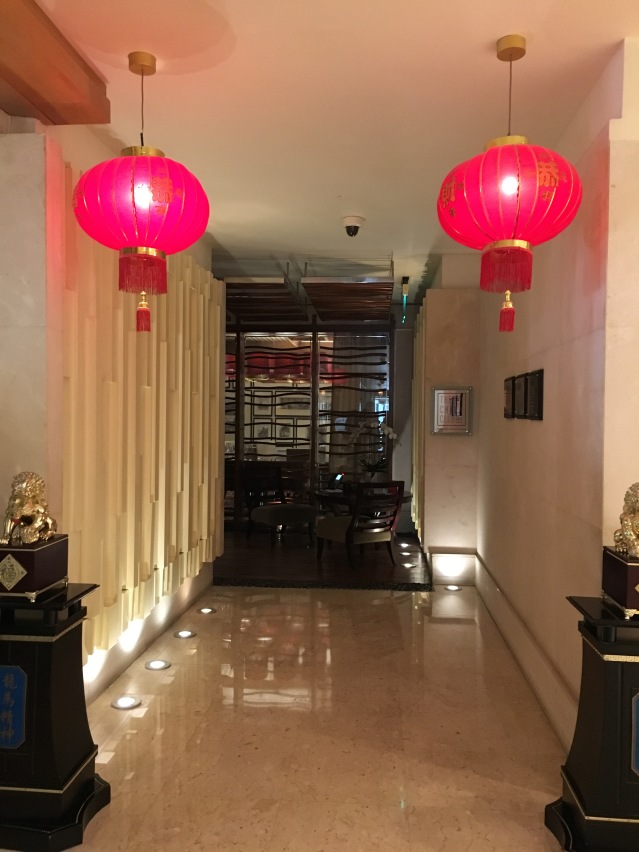 We arrive at the hotel and walk down some long halls before finding The China Club. Tucked away in the corner, there was no one to greet us as we entered. There are two private dining areas on either side before we reached the main dining area which isn’t overly big by any means but had very formal classic decor. 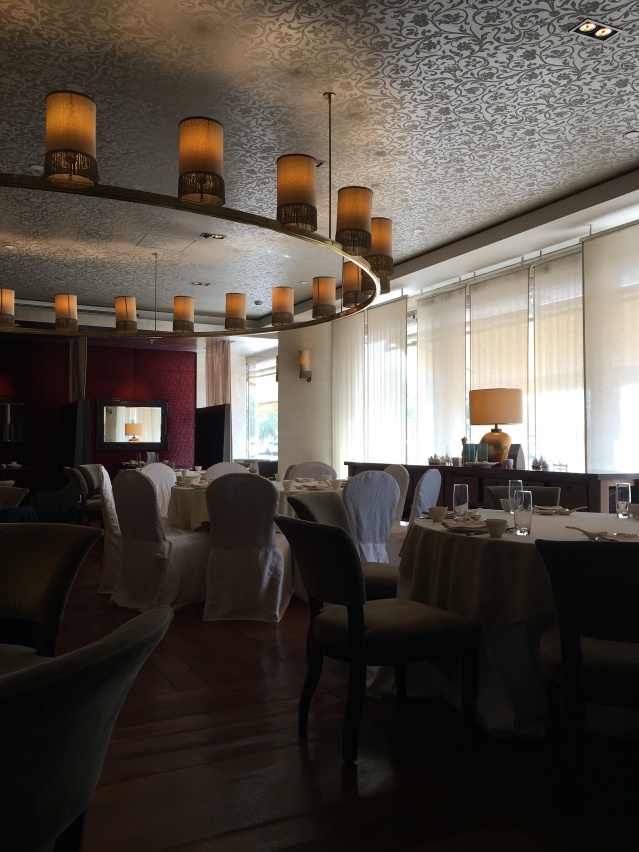 I secretly wish we had a bigger group so we sit at a table with a lazy susan but I’m happy we got seated in a booth which is great for small talk.

The waiter explained the Friday brunch deal to us and then took our drink orders. For a set price of 139AED per person you get an array of fried and steamed dim sum, tea, soft drinks and iced tea, starters consisting of salads and soups, as well as mains of noodles and rice and last but not least, dessert! Phew. Make sure you go with an appetite.

We started with delicious hot soups. I had the chicken & corn soup which was fragrant and enjoyable but I didn’t want to fill up on soup as I wanted to leave space for lots of dumplings.

The steamed dim sum were my favorite and I particularly liked the freshness of the dumplings. The har gow was perfectly sticky and you could tell everything was made fresh in house. This is probably the most authentic tasting dumplings I’ve had in Dubai other than Din Tai Fung.

We went through a few rounds of steamed dumplings, making sure not to eat too many fried ones as they fill you up too much and then decided to try some crispy noodles for mains. I enjoyed the crunchy texture of the crispy noodles but they were nearly impossible to eat with chopsticks. 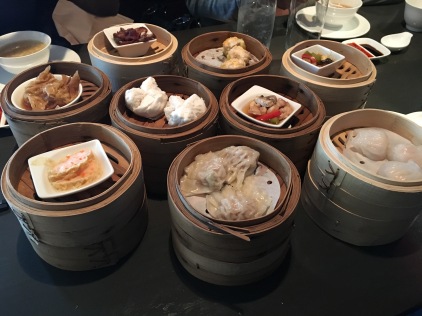 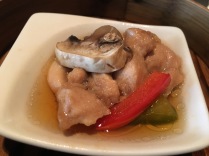 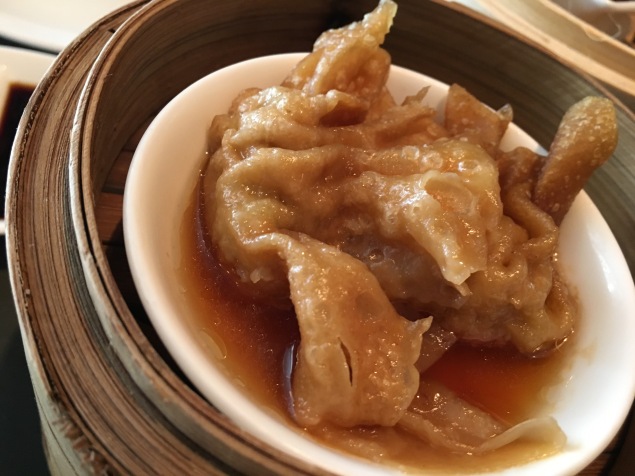 I asked to order some chicken wings as it was the only thing off the steamed dim sum trolley we didn’t try but unfortunately they don’t serve them anymore and just haven’t updated the menu since. So we moved onto dessert. Red bean paste sesame balls which were a favorite amongst my friends as well as some puddings, (mango with strawberries was my fav) and vanilla ice cream with lychee. By this stage we were bursting at the seams. 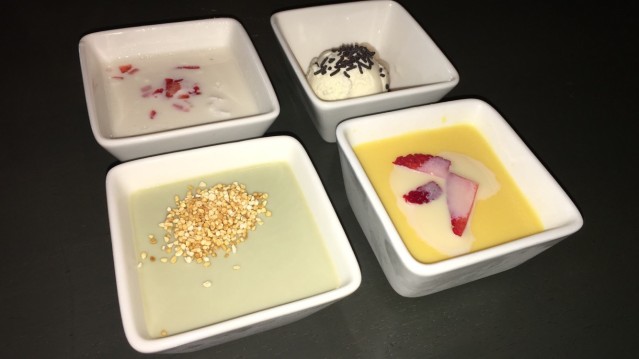 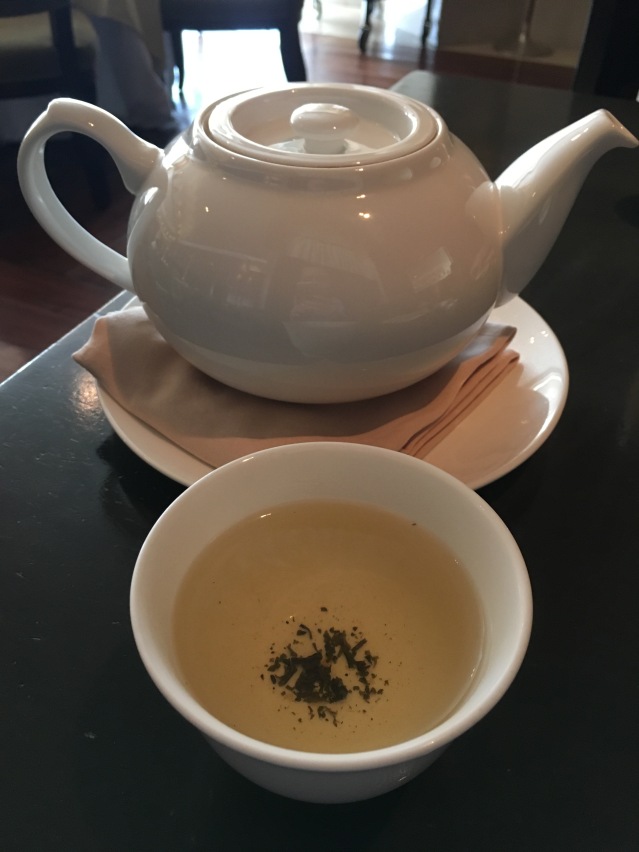 The service could of been better considering the restaurant wasn’t overly full. We mentioned this to the manager on duty who apologized and assured us next time it wouldn’t happen.

This is the only restaurant I’ve found so far serving dim sum out of trolleys like back home. The price is great value and you’ll definitely leave with a full belly. The only thing missing is the pork.